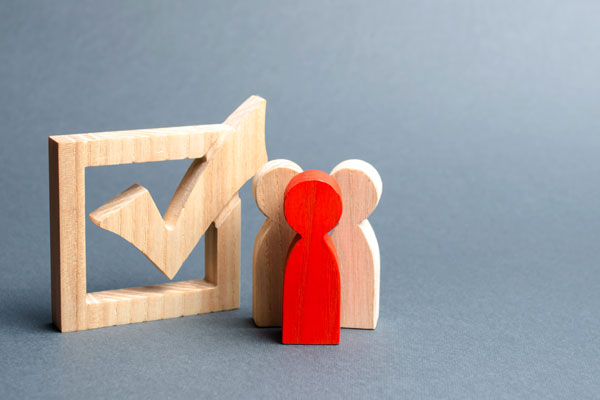 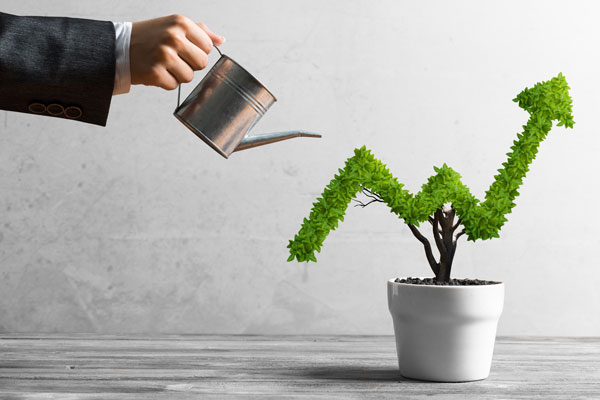 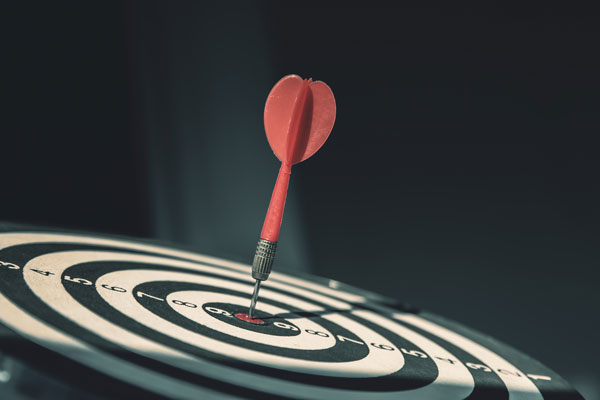 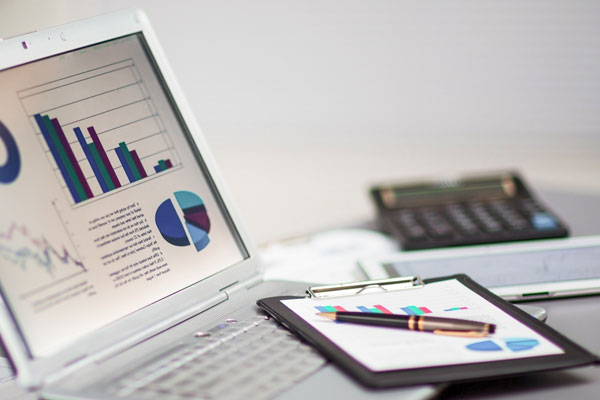 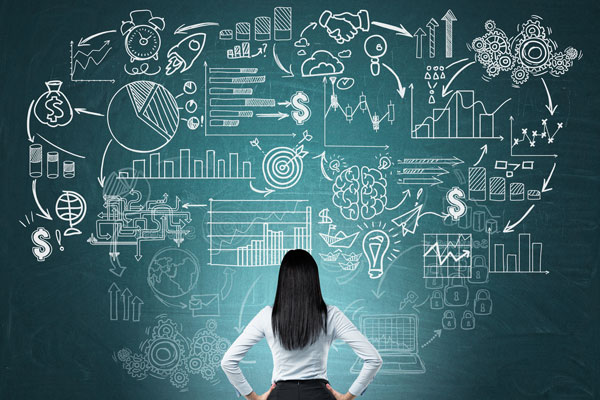 Considering you’re here in the Revenue Management section of our blog, you (much like me) find inspiration in real-world examples of successful value-based pricing.

This article by Josh Fechter at The Product Company does not disappoint in serving up four value-based pricing examples worth exploring.
Let the inspiration begin!

originally published at The Product Company (written by Josh Fechter)

People will pay for what they consider a good product, one that somehow improves their life. But, making such a product and building the confidence of consumers in it is easier said than done. This is why value based pricing is the Holy Grail of pricing models.

It’s a pricing strategy behind some of the world’s biggest companies.

It’s the key to a dream profit margin.

It’s also a double-edged sword that can make or break your market share – not to mention your image in your target market.

Value based pricing works – there’s no doubt about it. But, how do you set up a value pricing method that ensures maximum profit based on perceived value? More importantly, how do you create a sense of perceived value in the minds of buyers?

Well, these four companies have the answer.

Let’s see what they have to show us.

No conversation about value based pricing is complete without talking about Apple. The technology company has made charging a higher price than fair value into an art form.

And they can, too. After all, their customer base is one of the most loyal in the consumer technology world.

Plus, their business strategy pretty much forces buyers to expand their tech ecosystem to the point where it includes mostly, if not all, Apple products.

While Apple’s business model has recently come under criticism, their products’ price point remains at a premium.

How does Apple do it?

Apple’s M.O. in terms of setting prices begins and ends with the customer. They are a classic example of the brand name being more valuable than the product, overall.

In the earliest days, their pricing reflected the simplicity of their products and ease of use for the customer. This was an exercise in building up a market share, and a loyal base of customers, not to mention a lot of customer value over the years.

They did this by developing an operating system that prioritized ease of use, which put it a step above their main competitors’ products at the time. Fast forward two decades and the majority of personal computer systems, smartphones, and various other tech pieces (wearables, MP3 players, etc.) being used in the continental United States are Apple products.

For Apple customers, the value of their product is based on:

Essentially, Apple has ditched market research in favor of creating and maintaining brand loyalty – and their profits reflect that.

When it comes to brand loyalty, few companies can match Starbucks. Their customer segments are even more diverse than tech companies, seeing as coffee is a far greater experiential product than technology.

Starbucks has perfected the art of peer-to-peer marketing – one reason why you don’t see Starbucks commercials on TV. They have such a strong connection with their consumers that, despite other options being available for half the cost, people still flock to the local Starbucks for their caffeine fix.

How does Starbucks do it?

Starbucks has a massive global customer base. Their brand awareness is so extensive that they have become synonymous with good coffee-based beverages. However, this is another example of customers associating more with the name than the actual product.

Starbucks has a policy of encouraging social interactions between patrons. Their shops allow customers to sit in as long as they want, without needing to repeatedly buy something. Then there is the image that comes with having a cup of Starbucks in your hand as you walk into a social situation. That image is arguably worth far more than the actual coffee, and that’s what Starbucks is counting on.

The company has also been very quick to adopt seasonal culinary trends. Their ‘pumpkin spice lattes’, which originate from dessert dishes that people enjoy during fall/winter, have sold over 424 million units since they came out. Since then, Starbucks has had a number of seasonal drinks, all of which push the appeal of being trendy, and consuming whatever’s in style.

For Starbucks’ customers, the value of their product is based on:

Over time, Starbucks has priced its coffee higher, which has left them with a higher-income-consumer-base. It’s the loyalty of that consumer base that keeps the company going.

The French clothing accessories company is synonymous with style and luxury. For Louis Vuitton, the value of the product is based solely on the established image of the logo in people’s minds.

A classic example of premium pricing, and a great one at that, LV has never shied away from pricing its products in a range that results in a very exclusive clientele. All this despite the relatively plain design on their product – it’s the logo that’s printed all over their bags that sells.

How does Louis Vuitton do it?

To put it simply, Louis Vuitton is a luxury clothing and accessories brand, and so their pricing is the classic luxury items model. However, instead of creating new and flashy designs, the company has maintained an understated design aesthetic, depending on a recognizable color scheme and the ever-present logo to do the job.

Louis Vuitton has stayed consistent with its design aesthetic, which helps their products stand out. A Louis Vuitton bag, which could be worth $1,000-2,000 and beyond, is easily recognizable, even to someone who doesn’t indulge in luxury accessories.

For Louis Vuitton customers, the value of their product is based on:

Louis Vuitton has been expanding its range of products, all of which follow the same pricing strategy. In addition, unlike other companies, Louis Vuitton has never been criticized for its value based pricing model.

Diamonds have always had a reputation of being highly exclusive and extremely expensive. Despite more and more people becoming aware of their actual value, and the fact that the price is artificially inflated, the perceived value hasn’t declined in the slightest.

The diamond industry still operates on the monopoly that was set a century ago. Currently, the demand for diamonds is expected to be of around $26 billion, with even greater growth being projected. No other product depends on value based pricing as much as diamonds do.

How does the Diamond Industry do it?

Marketing – it’s as simple as that.

Now, to be fair, the marketing that cemented the value of diamonds was carried out over decades. But there’s no doubt it has worked. People now subconsciously associate diamonds with luxury. It’s even considered a symbol of love and commitment, which exponentially increases their perceived value exponentially.

Even with much cheaper man-made alternatives on the market, genuine diamonds have not lost their value, and prices have risen continuously.

For buyers, the value of diamonds is based on:

The diamond industry has even deflected the campaign against unethical sourcing and the blood diamond trade. Chances are, the pricing will remain unaffected for as long as the industry exists.

Regardless of what your product is, marketing will play a big part in you achieving a value based pricing model for it.

Clever marketing can allow you to set a high-end price tag, even for fast-moving consumer goods. Of course, quality is important to buyers nowadays, but image-centric marketing will still generate more followers for your brand than product quality will.

If there’s anything you can take away from the four companies mentioned here, it’s that loyal customers will pay for your product, no matter how high the price.

It’s up to you (or a legendary product champion) to turn potential customers into lifelong followers. 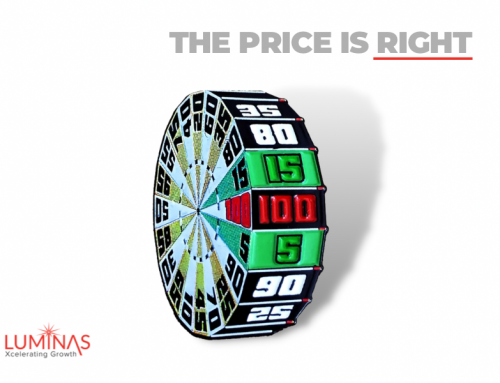 Everything You Need to Know About Value-Based Pricing Gallery

Everything You Need to Know About Value-Based Pricing 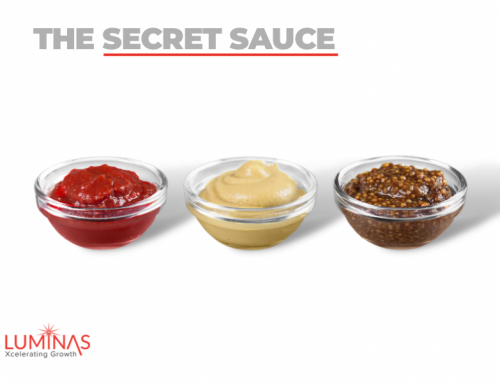 The Secret Ingredient of Revenue Management 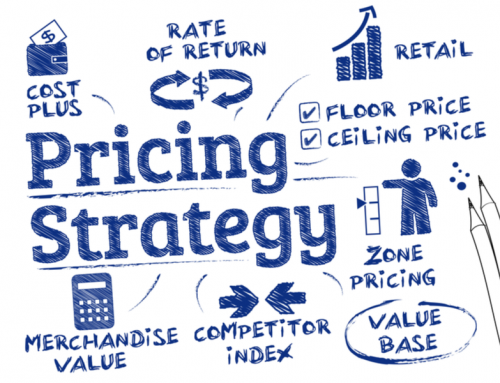 A Beginner’s Guide to Value-Based Strategy